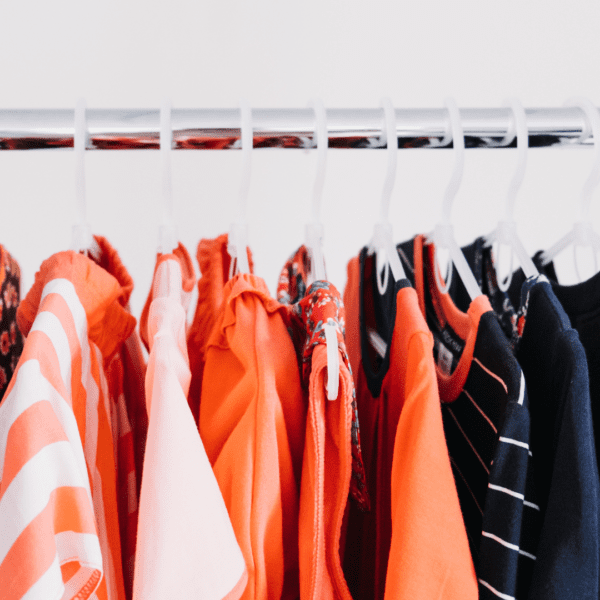 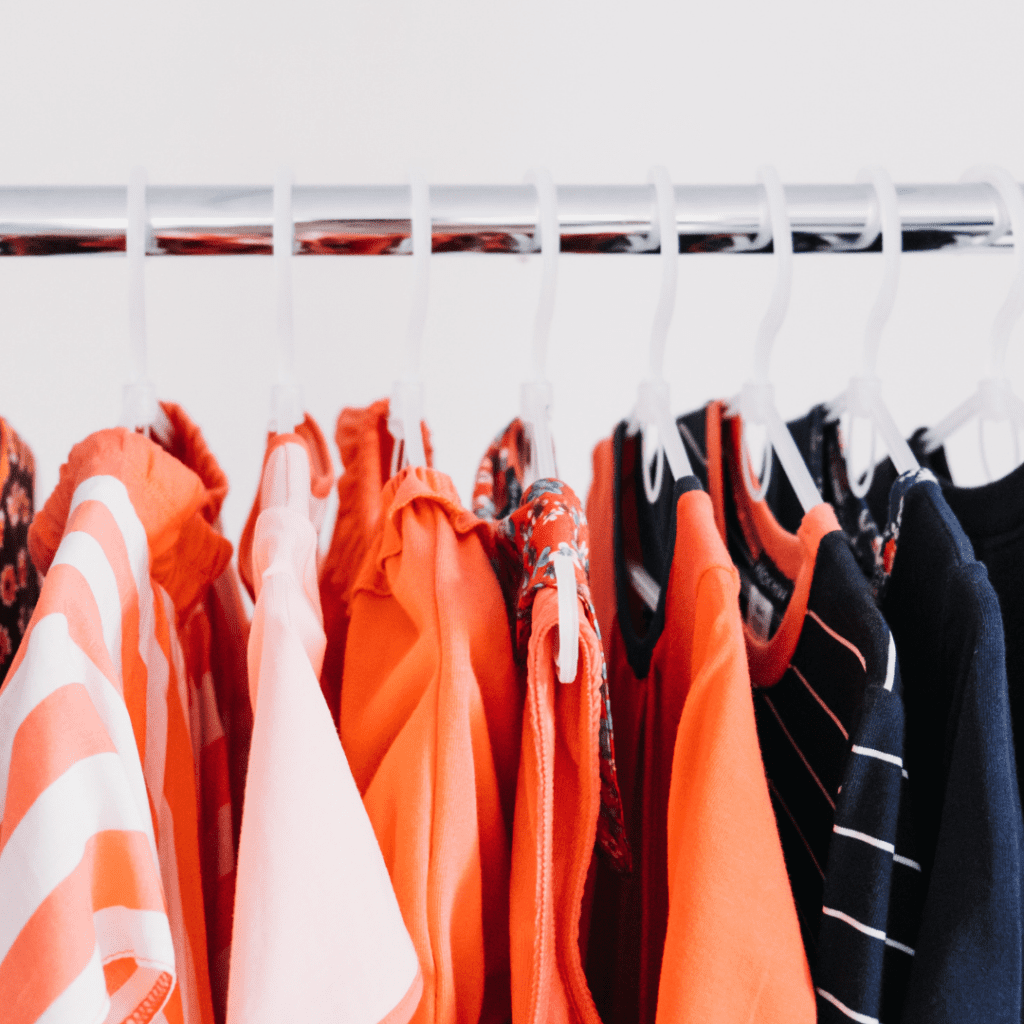 Significant strides have been made towards improving the fashion industry’s sustainability since the introduction of the concept of ‘sustainability’ that reached mainstream discourse in only the late 1980s. However, since that time, we have also seen the expansion and acceleration of fast fashion, which enormously outweigh the positive effects of introducing more sustainable practices. Thus, the question remains: even with green consumption becoming the new ‘thing,’ why are we still seeing such environmental and human atrocities across the fashion industry?

This piece will reveal the issue of often neglected discussions of sustainability in fashion. How the fashion industry depends on the informal sector at its most fundamental levels, and at the same time, is over-reliant upon formal systems to implement sustainable practices. The result is efforts that are ineffective and exacerbate issues with sustainability implementation.

While the line between the formal and informal sector is heavily blurred, this does not make the distinction insignificant but rather even more revealing of an investigation. The aim is to explore the mainstream tactics employed to promote sustainability in the fashion industry. These mechanisms are often ineffective against informal practices and take for granted that implementing formality means greater sustainability due to a neocolonial and neoliberal Western ideology.

Informal work is often pathologized and cited as the cause of human rights violations and environmental damage, which needs to be fixed to solve these injustices. However, this approach is detrimental to both the informal workers and the activist organizations that try to resolve these issues because it erases the nuance of casual work and fails to address the root issues that have caused such a crisis.

Informal work in the textile industry is much more pervasive than is commonly understood. Some estimates have placed casual workers at a conservative 24 million total in the garment industry, roughly 70% of the industry’s workforce. The informal sector and the formal sector run successively rather than parallel, meaning that fast fashion relies heavily upon casual work, most significantly in its bottom tiers of agriculture and production. The pressures of fast fashion have meant the slashing of overhead and labour costs to remain competitive. One such result is to use outsourced and contract employment rather than have salaried workers who can claim benefits.

Globalization has also impacted the nature of garment supply chains, as product sourcing can shift easily to wherever the costs are lowest, meaning suppliers need a very flexible and expendable workforce, for which informal routes allow. The ‘just in time’ demands of fast fashion results in a highly dynamic labour market, pressuring suppliers to rely on casual work.

Most workers in the garment supply chain are women, almost three-quarters, who are almost exclusively found at the lowest production levels, meaning they are significantly more likely to work in the informal sector than men. Casual work is often highly precarious, which furthers the wage and worker benefits gap between women and men. Migrant workers make up a large portion of the informal worker population, which only increases their vulnerability and exploitability through the intersectional nature of these informal workers being women, migrants, and often other marginalized groups.

The mainstream practices of improving sustainability in the fashion industry often attempt to combat informality, convert informal systems into formalized ones, or ignore it altogether. Usually, formal procedures are taken for granted as necessary for sustainable practice and framed as promoting sustainability in and of themselves. By looking at the how and why behind current sustainability efforts, we can see why they’ve been generally ineffective ways of promoting true sustainability.

While it is said that transparency creates accountability, this is not always the case. Often brands cannot source their materials to the beginning of production due to the complex and highly nuanced nature of the way the supply chains have developed. And even if they do, research has shown that the impact traceability information has on consumer decisions is marginal. Further, this tactic is problematic as it downgrades responsibility and cost onto suppliers by requiring more audits and monitoring rather than promoting distributive justice along the supply chain.

There is a culture of policing sustainable practices rather than supporting suppliers in their innovation. The control of the head office is seen as necessary for ensuring sustainability, which creates a culture of opportunism and non-compliance. This act allows brands to get away with continuing with ‘business as usual’ and keeping costs low.

While green certifications and labels can help consumers make informed choices, the result is greenwashing, confusion, and choice-exhaustion on behalf of the consumer. The standards and certifications used sustainably often encourage meeting the ‘bare minimums’ instead of encouraging proactive measures and innovation. Tighter restrictions mean more pressure and generally more illegal activity as opposed to improvements.

We can see that the current approaches to promoting widespread sustainability often fall short of the needs of the populations they try to serve or even the intentions to do so. This is not to say that formal systems have nothing to offer regarding sustainable best practices; rather, it suggests that it cannot be taken for granted that these measures are sufficient for or even promote more sustainable practices. This occurs because certain systems exist under a capitalist structure, which relies upon labour exploitation, making it not the most effective route towards ‘true’ sustainability—working outside these dominant systems. The informal sector provides new ways of addressing sustainability that can tackle the issues behind the current sustainability crisis.

Firstly, the informal sector provides a means of opting out (at least partially) of neoliberalist capitalism through different economic arrangements such as coops and welfare boards. Through this approach, workers are supplied with the material assets they require and deserve and are given agency over their work, not through judicial means but rather community efforts. Further, the workers gain material assets and symbolic ones, which are cited as even more important for workers than material ones due to the broader and lasting impact on their positionalities.  Educating workers about their rights, as well as the function of the supply chain more broadly, are also crucial and significant for the same reasons of individual empowerment and agency.

Sustainability, while not dependent upon formality per se, requires stability to some degree. Fostering long-term and fiscally supportive buyer-supplier relationships founded on trust and transparency would provide this stability and cultivate a culture of collaboration and mutual support. From this, innovation and best practices can be garnered. Distributive justice must be ensured in supply chains. Currently, many suppliers feel bullied by their client brands through their sustainability efforts as corporations demand higher and higher standards but without a significant price increase and without support for fulfilling these demands. Sharing the costs of transitioning to more sustainable practices along the supply chain in an equitable way will foster better relationships, more compliance, and improve efforts’ effectiveness. Ultimately, a shift must occur from approaching sustainability focused on institutional arrangements to one on the relations and processes that uphold these systems.

Sustainability should not only be a business plan but an ideology that drives actions and informs decision-making. Cultivating a sense of environmentally, whereby their actions shape one’s beliefs and values regarding the environment, can improve sustainability compliance. Hence, investing in developing suppliers’ identities as environmental citizens through supporting and encouraging sustainable practices can improve the sustainability of supply chains in a more fundamental and long-lasting fashion through this facilitated bottom-up approach.

Informal systems are more sensitive to local contexts, an essential aspect of environmental and social sustainability. A blend of global collaboration and localism is ideal for achieving true sustainability as there does not exist a one-size-fits-all rule for best practices. The informal sector provides many entrepreneurial opportunities, which can help spur innovation towards better sustainability if harnessed and supported adequately. Finally, informal networks offer an alternative to the dominant capitalist system and its respective social hierarchies, thus giving space for women and other marginalized groups to create their livelihoods away from the formal systems rife with patriarchy.

A STEP IN THE RIGHT DIRECTION

We need a more nuanced approach to understanding informality in the fashion industry. Our approaches to sustainability need to mirror a greater understanding of the nature of this industry within its socio-cultural context. Ultimately, sustainability requires eradicating the conditions that generate informal activities, namely neoliberalism and the globalization of capitalism, not the informal activities themselves in their entirety. There needs to be a paradigm shift away from exploitative ideologies; however, these efforts are limited as they rely upon existing institutions themselves to enact change. Informal systems provide more radical alternatives at the grassroots level. Generally, while the informal sector is riddled with issues and injustices under capitalism, it is a starting place for building new livelihoods, economies, and social structures that, while implicated and arguably created by capitalism, provide alternatives to dominant institutions and systems.

PrevPreviousGreenlight: The ‘Honey’ of Sustainable Fashion
NextHow Much Does It Really Cost To Be Sustainable?Next 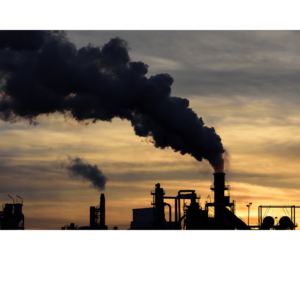 Dear COP26, why are we not talking about our clothes? 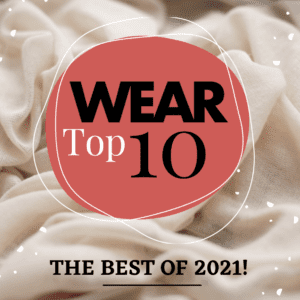 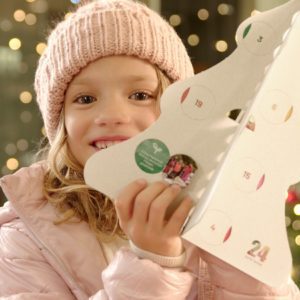