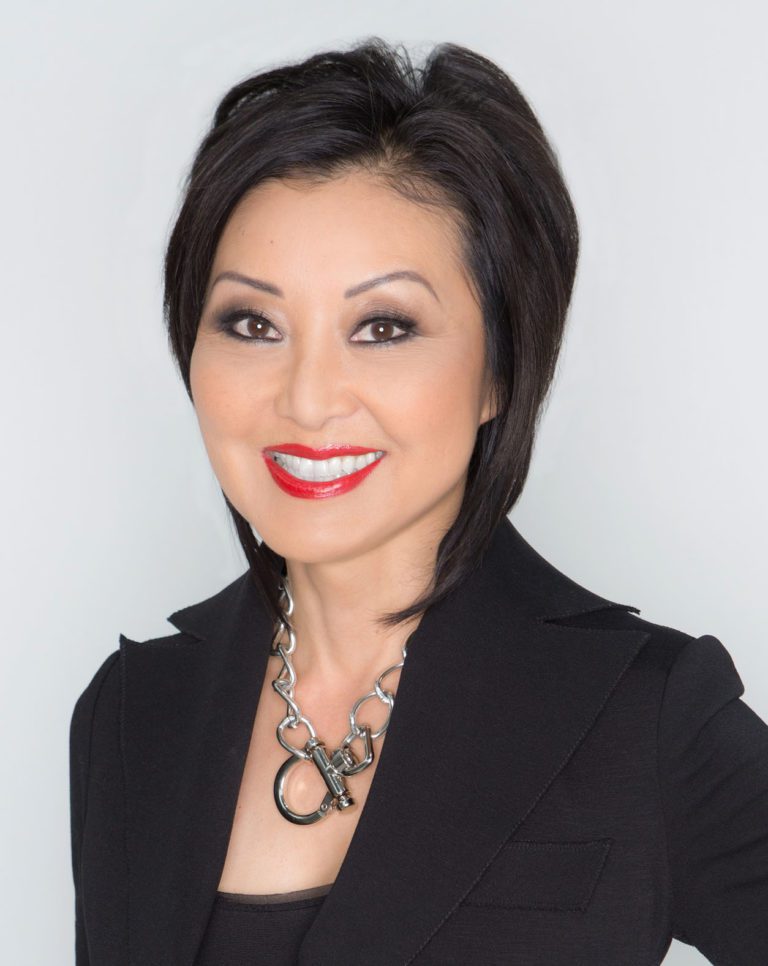 A passionate change-maker, creative problem solver, motivated by challenges and accomplishments; a seasoned project developer leading with an entrepreneurial spirit, Susan Langdon is a highly experienced fashion industry professional working alongside senior levels of government, education and corporate partners to empower and enable marginalized and racialized youth to become entrepreneurs.

Langdon is the Executive Director of the award-winning non-profit organization, the Toronto Fashion Incubator (TFI), the world’s first fashion incubator. For over a quarter-century, Susan has served as an enthusiastic, dedicated and tireless promoter of the Canadian fashion industry. She is known for her inspirational leadership and her ability to foster talent and innovation most notably by generously giving her time to mentor many of this country’s most successful designers and entrepreneurs and by initiating programs and opportunities at home and abroad that celebrate and Canadian culture and design.

As CEO and COO of TFI, Susan is responsible for the daily operation and management of the organization including all financial management, government relations, promotion and marketing, fundraising and sponsorships, programming, community outreach and developing special events and webinars. During her tenure at TFI, Susan has brought exceptional distinction to Canada by creating a thriving entrepreneurial culture that’s envied around the globe. This has resulted in the successful creation of over 18,000 Canadian jobs, an average of $33M annually ($792M accumulative) to Canada’s GDP and development of subsequent ‘fashion Incubators’ in more than 35 cities including those in New York City, London, Paris, Milan, Chicago, Philadelphia, Melbourne, Dublin, Capetown and Auckland which are all based on the Toronto Fashion Incubator, a Canadian innovation.

Throughout a fulfilling career that has spanned over several decades, Susan has received consistent recognition for her achievements including being invested as a Member of the Order of Canada, the Fashion Canada Award, Concours Design Award, City of Toronto Industry Achievement Award, Ryerson Alumni Award of Distinction, International Woolmark Award of Distinction, The JoAnna Townsend International Export Award, Icons of Empowerment Award and Fashion Group International’s Fashion Visionary Award. 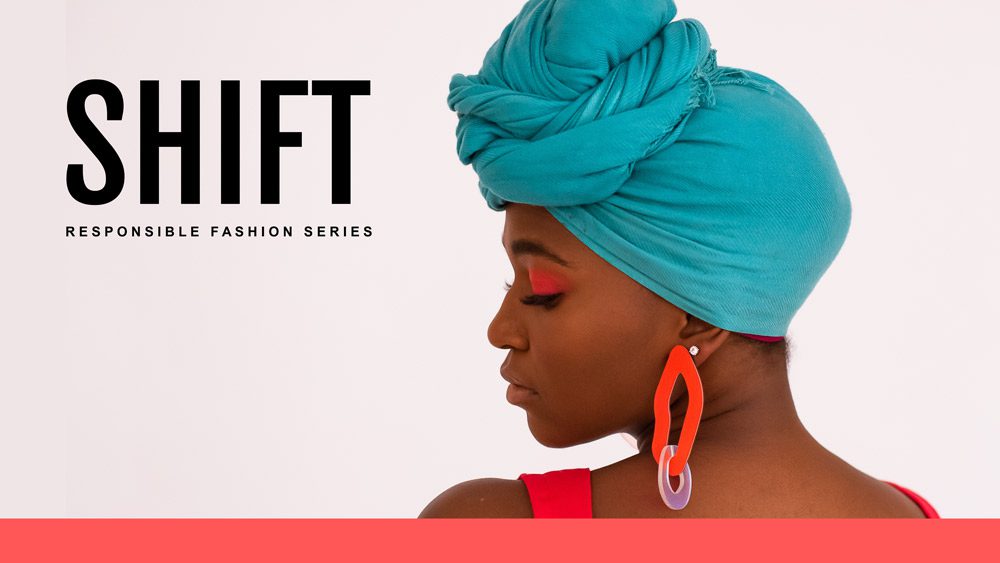